In an attempt to identify vulnerabilities and showcase just how easy it is to take control of a blockchain network, Twitch user GeoCold plans to live stream multiple 51 percent attacks this weekend — including one on Einsteinium (EMC2). In a Reddit post from October 7, user ‘Team-Periwinkle’ gauged the forum’s interests in watching a “live streamed 51% … Continued

In an attempt to identify vulnerabilities and showcase just how easy it is to take control of a blockchain network, Twitch user GeoCold plans to live stream multiple 51 percent attacks this weekend — including one on Einsteinium (EMC2).

In a Reddit post from October 7, user ‘Team-Periwinkle’ gauged the forum’s interests in watching a “live streamed 51% attack for educational purposes.”

Battle on the Blockchain

In a 51 percent attack, the attacker is able to control the majority of the hashing (computing) power on a blockchain’s network, effectively allowing them to alter transactions, rewrite the parameters for mining new blocks, and potentially carry out a double-spend attack — where coins are traded on an exchange for a larger cryptocurrency and subsequently refunded in the attacker’s wallet.

Attacks like these aren’t that uncommon in the blockchain and cryptocurrency space. Although coins with smaller market caps are more vulnerable, even large-cap blockchains aren’t safe.

In May of this year, the cryptocurrency Bitcoin Gold (BTG) — now rank 24 — was the target of a malicious 51 percent attack that ended with the thieves making off with over $18 million worth of Bitcoin Gold at the time of the heist. 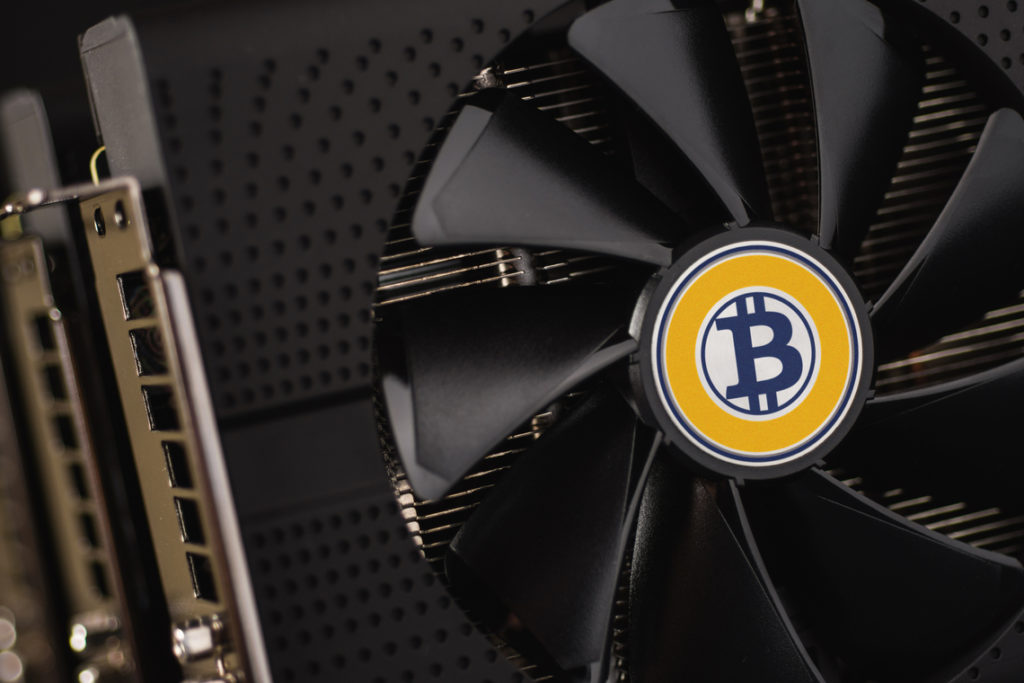 ‘Mischief-Maker’ With A Message

One factor that makes Einsteinium an easy target for a 51 percent attack is the fact that the cryptocurrency falls into the category of ‘micro-cap,’ where the total market cap is under $250 million.

Large-cap blockchains cost more for attackers to purchase or rent hashing power and, in this way, can deter thieves when keeping in mind the cost vs. reward potential for an attack.

Einsteinium, however, has a total market cap less than $18 million dollars and, according to Crypto51.app, it would only cost an attacker $16/hour for a 51 percent attack. This is extremely affordable considering how much could potentially be stolen. For comparison, it would cost $555,000 per hour to perform the same attack on the Bitcoin network. 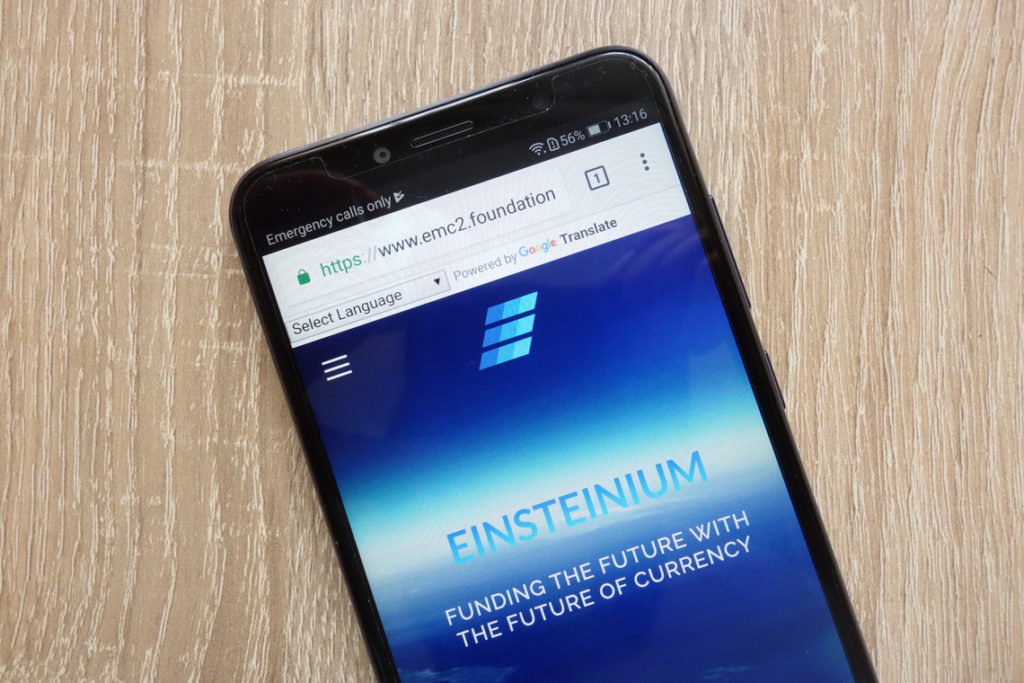 GeoCold also claimed he/she will attack a ‘relatively large cryptocurrency’ as well, but won’t be announcing which one ahead of time in an effort to keep an element of surprise.

It should be noted that GeoCold’s attack is supposedly not meant to be malicious and that he or she supposedly only wishes to expose security flaws, open a discussion on ways for developers to protect themselves, and make the overall blockchain space more secure and inviting to new investors.

Are you interested in watching a live-streamed 51 percent attack like this? Do you view an act like this as a positive or negative for blockchain developers and the cryptocurrency community? Let us know your thoughts in the comments below!