A recent report by cybersecurity firm Recorded Future has revealed North Korea’s involvement in at least two scam coins, demonstrating the nation’s interest in decentralized digital assets. According to the report, intelligence on North Korea’s involvement in the cryptocurrency industry was gathered by the Insikt Group, Recorded Future’s dedicated investigative research team. It used a … Continued

The post Is Kim Jong Un Behind The MarineChain Cryptocurrency Scam? appeared first on BeInCrypto.

The first coin named in the report is Interstellar — a coin which was rebranded twice, first to Stellar Holdings (HOLD), and then again to HUZU, as the project supposedly changed its purpose and aspirations.

Throughout 2018, HOLD/HUZU had a turbulent ride, being listed and delisted on several exchanges — including Cryptopia, where HOLD was delisted before HUZU became listed.

Investors in the coin have now been left “high and dry,” with HUZU having close to no trading volume on any of the two exchanges it has been listed on.

Insikt Group admits that the evidence implicating North Korea in the HOLD/HUZU scam is relatively weak. 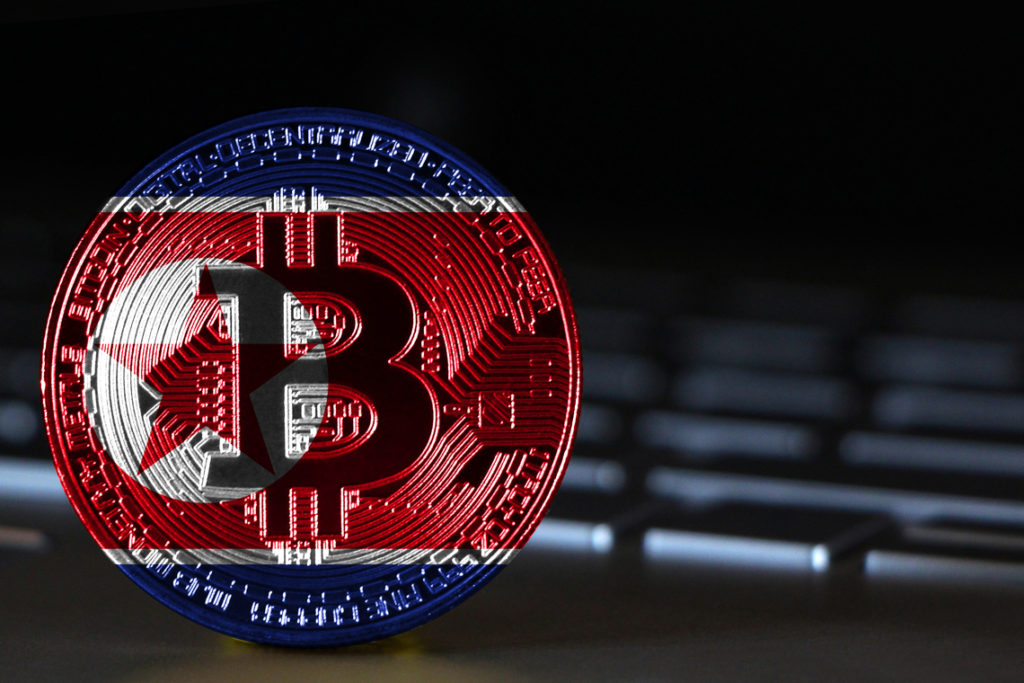 MarineChain claimed to allow maritime vehicle owners to tokenize their assets and list these assets for sale on the MarineChain platform, where investors and institutions can purchase partial ownership.

However, the project was recognized as a near complete clone of Shipowner.io by members of the popular cryptocurrency forum Bitcointalk. The MarineChain website has been hosted at four different IP addresses since its registration — one of which is also associated with Binary Tilt, an unlicensed binary options broker that was declared illegal by the Canadian government and has currently stolen tens of thousands of dollars.

Previously, Insikt Group found that North Korean leaders were engaged in relatively small-scale cryptocurrency mining. It was recently uncovered that a North Korean hacker collective known as ‘Lazarus’ was responsible for stealing more than $500 million from cryptocurrency exchanges in 2018.

Are there any other crypto projects with North Korean involvement? Why do you think North Korea is investigating cryptocurrencies? Let us know in the comments!

The post Is Kim Jong Un Behind The MarineChain Cryptocurrency Scam? appeared first on BeInCrypto.