Monday morning brought with it a sharp spike in the total cryptocurrency market cap value as the Bitcoin and altcoin markets surged — many coins gaining around 3-5 percent. Is this further confirmation that the market has seen the worst? Fast And Furious Bitcoin (BTC) flaunted its volatility once again this morning. The price of … Continued

Monday morning brought with it a sharp spike in the total cryptocurrency market cap value as the Bitcoin and altcoin markets surged — many coins gaining around 3-5 percent.

Is this further confirmation that the market has seen the worst?

Bitcoin (BTC) flaunted its volatility once again this morning. The price of the largest cryptocurrency jumped from $6,200 to its September high of $6,800.

The altcoin market responded. Nearly all of the top 50 ranked coins and major cryptocurrencies saw gains of 5-7 percent before a retrace brought the range back to an average of 3-5 percent.

The total crypto market cap jumped during the frenzy from $200 billion to $221 billion in the span of just four hours, returning to levels seen throughout most of September and October.

However, Bitcoin’s price (and the cryptocurrency market capitalization) quickly retraced back to $6,400 at the time of writing this article — leaving many to wonder what exactly is going on.

Running Out Of Steam

It seems that the party got shut down just as soon as it had started.

Bitcoin’s price quickly moved back down, losing more than 66 percent of the gains made in the past four hours.

This ‘Bart Simpson’ pattern, as it is known, happens often when the trading volume reaches low points and normally plays out after a sharp decrease or increase in price is followed by a sideways moving low-range price action. The pattern usually resolves as a fast-moving straight line back to the levels seen before the initial upward or downward movement. This is sometimes attributed to high-volume market traders and bots aiming to liquidate short positions. 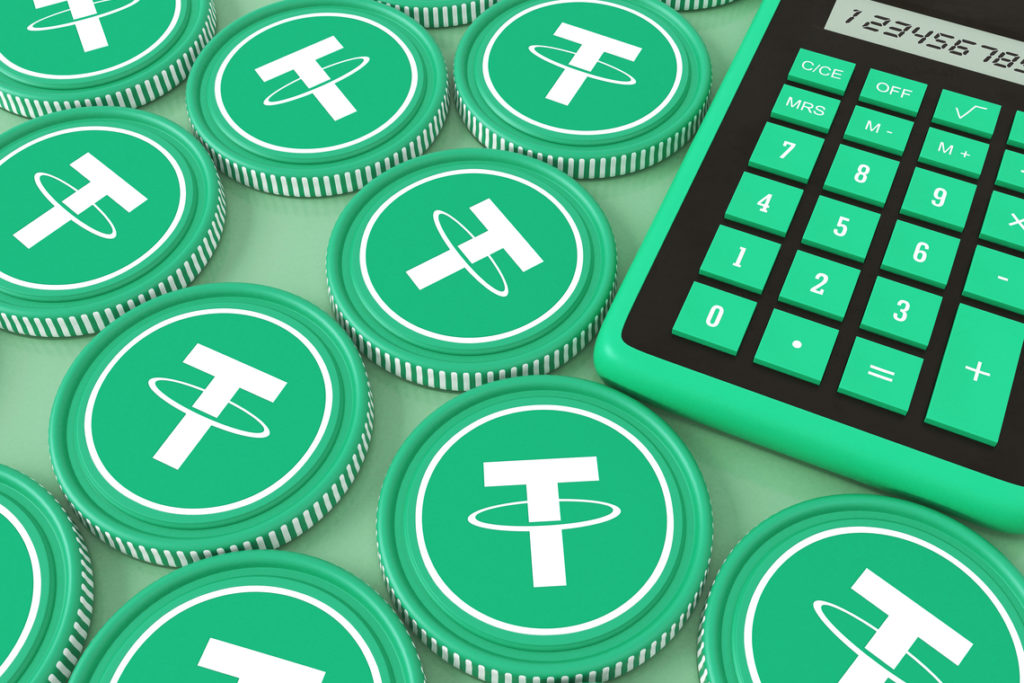 One other possible catalyst involved a large panic-sell of Tether (USDT), with investors trading their Tether for large-volume coins like Bitcoin and Ethereum.

The so-called ‘stablecoin’ has many investors questioning its solvency and transparency when it comes to how much of the USDT supply is actually backed by US dollars.

Tether usually remains around the $1 price range. This morning, however, exchanges like Bittrex and Kraken saw the price of USDT/USD to plummet to $0.87 and $0.85 respectively.

Do you think the cryptocurrency market has hit its 2018 bottom? Will we see another parabolic bull-run with explosive growth at the year’s end, similar to 2017? Are you bullish in the long-term? Let us know your thoughts in the comments below!