Police in New South Wales, Australia have arrested a 23-year old woman in connection with the theft of over 100,000 Ripple (XRP) units. In January 2018, detectives from the state of New South Wales Crime Squad quickly established an investigative squad called Strike Force Rostrevor to investigate the theft of 100,000 XRP from the wallet of an … Continued

The post Woman Arrested on Suspicion of Stealing $450,000 Worth of Ripple appeared first on BeInCrypto.

Police in New South Wales, Australia have arrested a 23-year old woman in connection with the theft of over 100,000 Ripple (XRP) units.

In January 2018, detectives from the state of New South Wales Crime Squad quickly established an investigative squad called Strike Force Rostrevor to investigate the theft of 100,000 XRP from the wallet of an unnamed 56-year old cryptocurrency investor.

The owner was alerted to the compromised wallet in January 2018, after he was locked out of his email following a breach. The email hacker changed the email password and added a secondary authentication method to prevent the owner from recovering it — locking him out for two days in mid-January.

During the lockout period, the hacker allegedly accessed the account owner’s online cryptocurrency wallet and withdrew the entire XRP balance to an exchange in China, where it was then converted to Bitcoin (BTC). Upon recovering the account, the owner quickly noticed the missing balance and alerted the police.

Following what New South Wales police consider “extensive investigations,” Strike Force Rostrevor was able to identify the source of the hack. Armed with a search warrant, authorities searched a home in Epping and arrested a young woman in connection with the theft.

According to a report by news.com.au, the woman has been granted a strict conditional bail, with the court date set for November 19, 2018.

2018 has been a turbulent year for cryptocurrencies, with thefts totaling more than $900 million in the first nine months, alone — already eclipsing the $266 million stolen in 2017.

An increasing number of small-scale thefts have contributed to the ballooning total, while several exchange hacks over the past year have also contributed significantly to the problem. The Coincheck hack alone contributing more than half of this total.

Besides this, the ICO market is increasingly turning sour, with research by the Statis group estimating that more than 80 percent of ICOs have scam-like tendencies. Fraudulent ICOs have conned investors out of hundreds of millions of dollars since 2017.

With the amount of risk seemingly increasing year-on-year, how can cryptocurrency holders protect themselves against theft or scams? What can exchanges and crypto firms do to improve the safety of their users? Let us know what you think below!

The post Woman Arrested on Suspicion of Stealing $450,000 Worth of Ripple appeared first on BeInCrypto. Despite the Crypto Market Downturn, DAO Treasuries Grew by $700 Million Since January 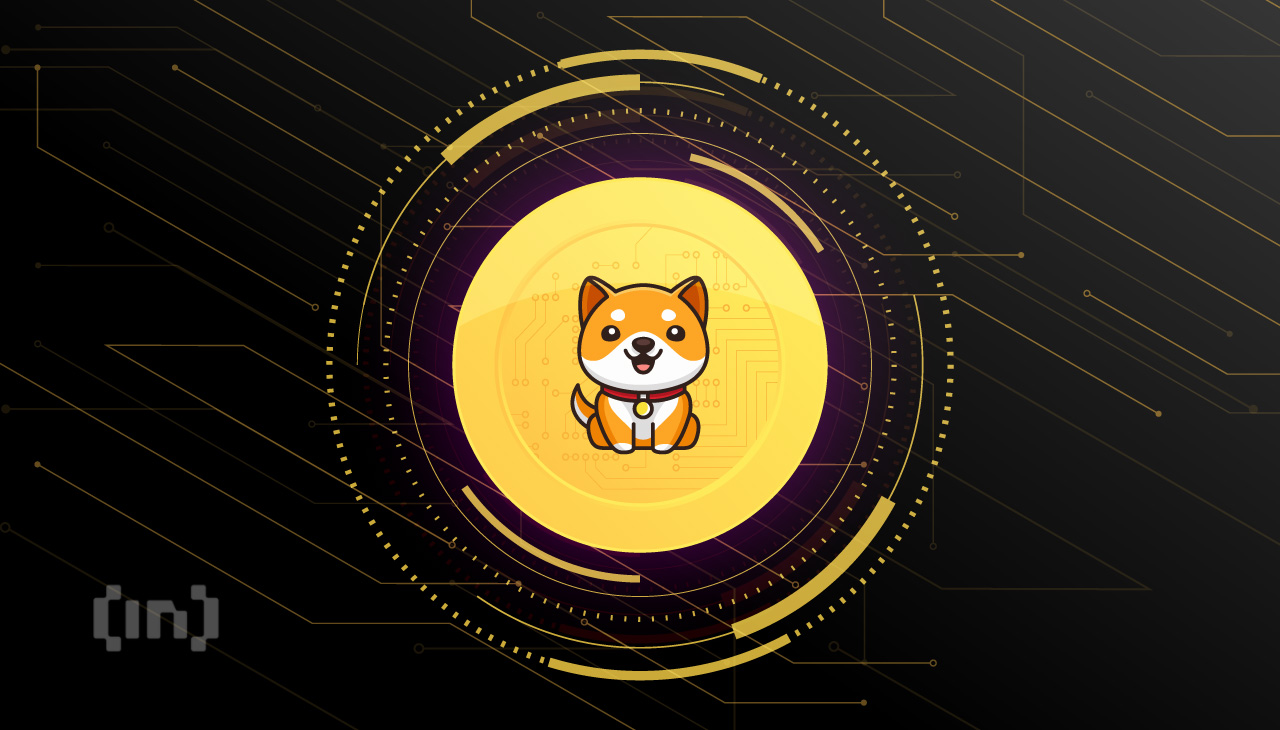 Is BabyDoge Top Dog When It Comes to Memecoins?